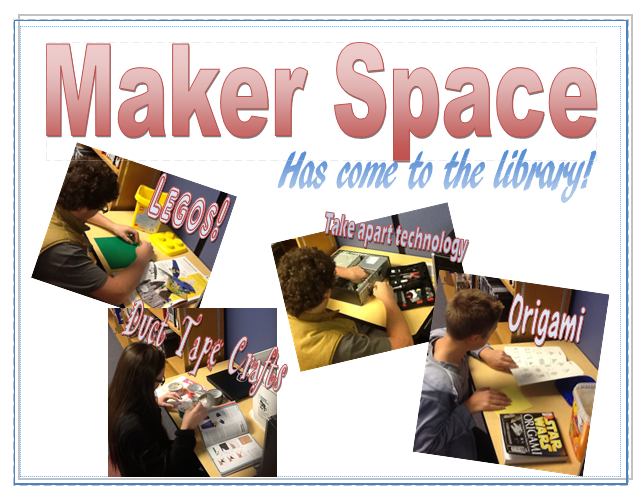 This school year brought about a lot of changes to our school and our library.   We migrated our SMS to PowerSchool from SDS, we got an almost new administration and we have a lot of new staff. Why not add something new to the library as well?  We decided to make a maker space in the library.  It's the ideal way to get kids to come in and visit, and it allows for some release from the norm of a tedious school day.

We were fortunate enough to have some money to use to buy tools and supplies for the space.  I wanted student involvement as much as possible as well. I created a survey with some potential ideas for the space.  We included things teens like to do and also added some stuff that we like. (After all, who doesn't love to play with Legos?)   We sent the survey to the student body and learned the following: 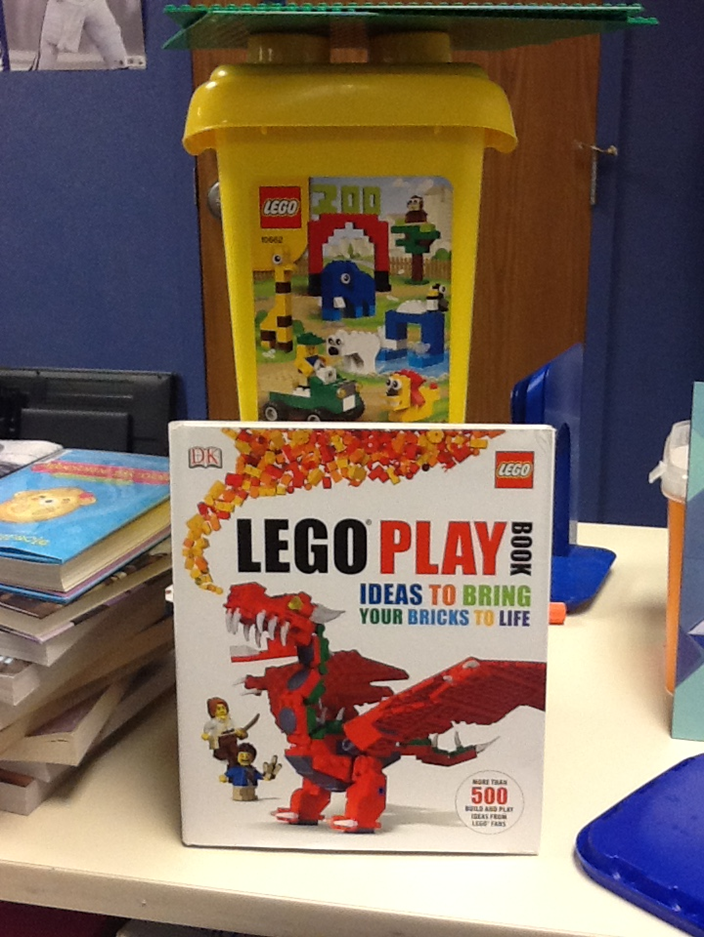 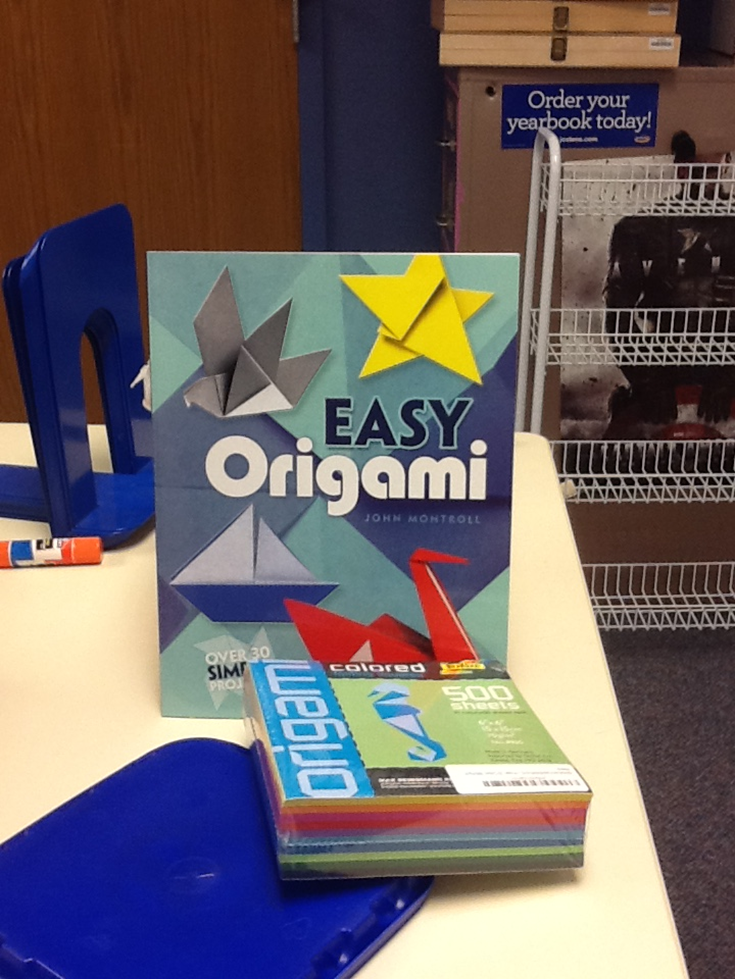 Duct Tape crafts are a HUGE hit.  Almost all of the kids who responded wanted to be able to make duct tape crafts.  They may be a little pricey, but we decided to float the project options week by week so we can make the tape last longer.   We also learned that origami is a classic favorite.   A lot of kids wanted to be able to come in and make origami.  The Legos and computers were a no brainer. Legos are awesome so we had to have those and for the computers, we updated all of our devices and had 150 Windows XP computers, so, we grabbed a few from the recycle pile and ordered a computer tool kit.   Amazingly enough, the computer tear down/ rebuild station is the hottest in the library!  One thing we did do was add a book that relates to the topic.  We have a Lego book with ideas, an Origami guide or two, and some duct tape craft books.   We aren't letting them circulate.  They will remain in the library with their respective kits.

Aside from the maker space stuff, we also have some games we added last year:  Chess, Checkers, Apples to Apples, Life and Risk.  Kids love to play games in here so adding them was a wise choice.

It's exciting to see kids come in and ask to do crafts and play Legos.  It makes our day.

Comments will not appear immediately. All content is monitored prior to submission.

I have established this site to do both media center discussion and of web 2.0 tools that can be used in the classroom.My goal is to share personal experiences with the tools or to do reviews of tools I have seen others use.

While I intended to post weekly, my current role at school has limited my blogging time, so I hope to get a monthly post. I hope my discussions can spark some ideas for both the classroom and the school media center (or even a public library). I am a little outside the box as far as media center thinking. As far as tools, my goal is to give people some potential ideas for using web 2.0, technology and various tools in the classroom.

All comments are monitored. Remember to post as if you were talking to your grandmother. I thank you for visiting. 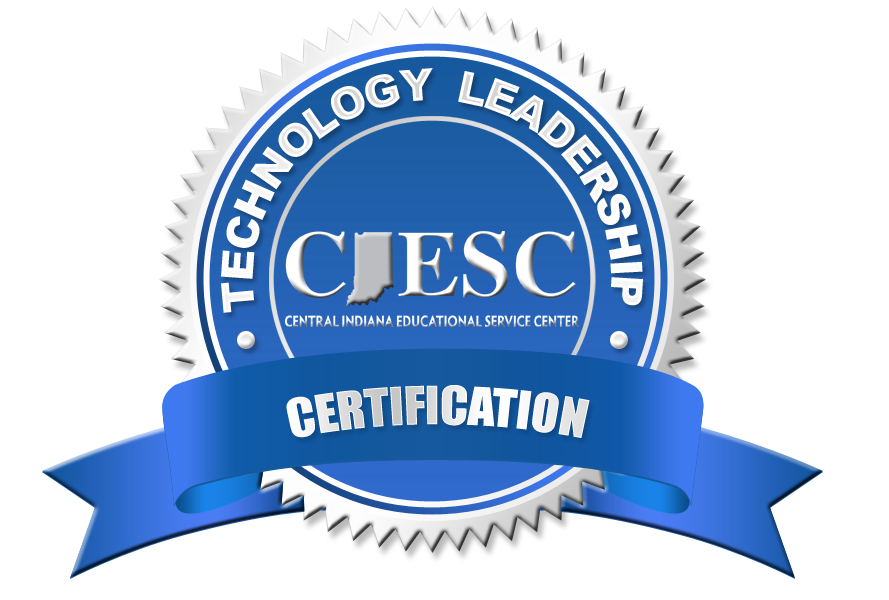